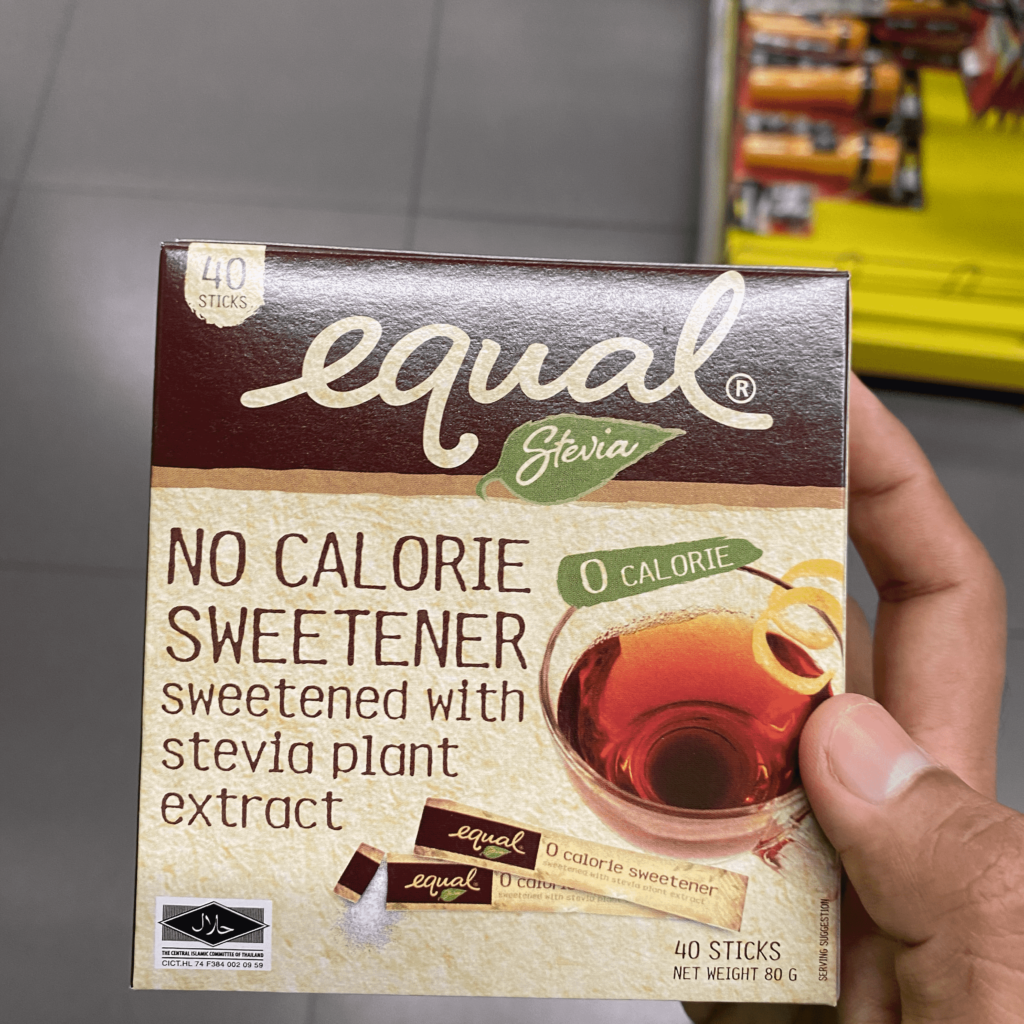 So what was this new artificial sweetener that I saw? It was stevia. I was a sucralose user for the past year, and since I tasted stevia several times, I feel like now it’s a good time to write about stevia and give a short description of it.

Contents hide
1 What is stevia?
2 Stevia VS Sucralose
2.1 Taste
2.2 Texture
3 Benefits of stevia
4 Can I use artificial sweeteners without diabetes?
5 Final verdict

Stevia, as I mentioned earlier, is an artificial sweetener made using the plant Stevia rebaudiana. A plant usually found in Brazil and Paraguay.

Stevia is extracted from the dried Rebaudiana plant using a special technique.

Stevia, unlike glucose, does not fermentate. It is also heat-stable and pH stable.

Unlike stevia, sucralose is an artificial compound. It was accidentally discovered by scientists when they tried to find a new insecticide.

I found the taste of stevia to be more closer to actual sugar than sucralose. Sucralose usually has this very unusual flavor that is distinct to it and artificial in taste, while stevia has a taste closer to real sugar.

Both sucralose and stevia come in searches, but sucralose is in a powdered form while stevia has a texture closer to that of sugar.

Even though the price can change depending on the brand, 40 sachets of stevia for me cost more than 50 sachets of sucralose.

Other than being a natural sweetener, unlike sucralose, stevia does not give insulin spikes. So stevia can better regulate your blood sugar levels than sucralose.

Stevia is also said to improve digestion, where sucralose can be harmful to your gut bacteria.

Stevia is also associated with weight loss, where sucralose can cause some weight gain. So if you have diabetes, stevia can help you by reducing your weight.

Just like sucralose, currently, there are no proven side effects of stevia.

Can I use artificial sweeteners without diabetes?

Even if you have diabetes since you can’t take too much sugar, using stevia or any other artificial sweetener to make drinks and bakes can give you the much needed sweet taste to your food.

When it comes to sucralose and stevia, I would definitely recommend you to go for stevia rather than sucralose. Stevia can be more expensive, but still, it is natural and have more benefits over sucralose. Not only that the stevia taste is more superior to sucralose. 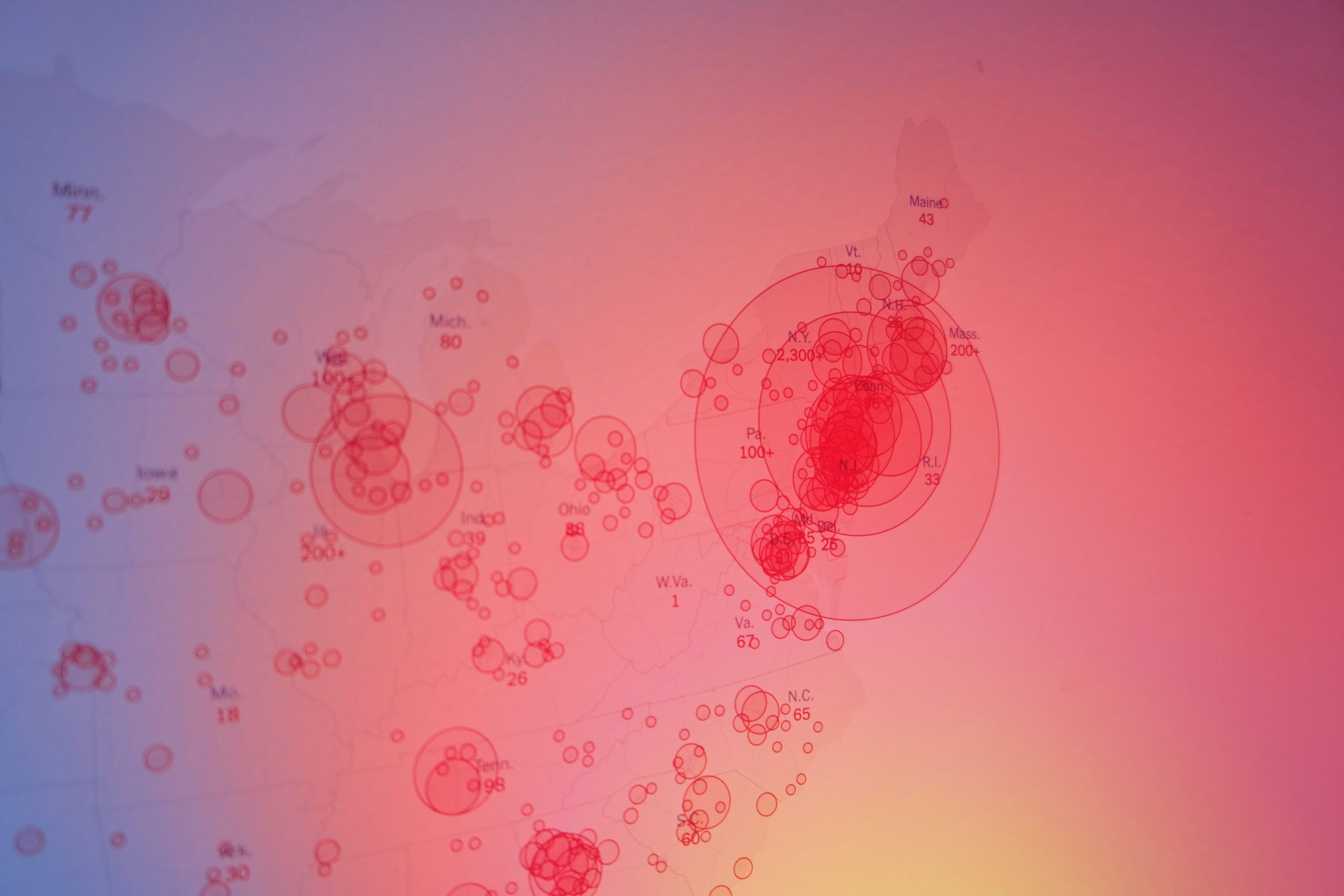 How To Live With Diabetes During The Corona Pandemic