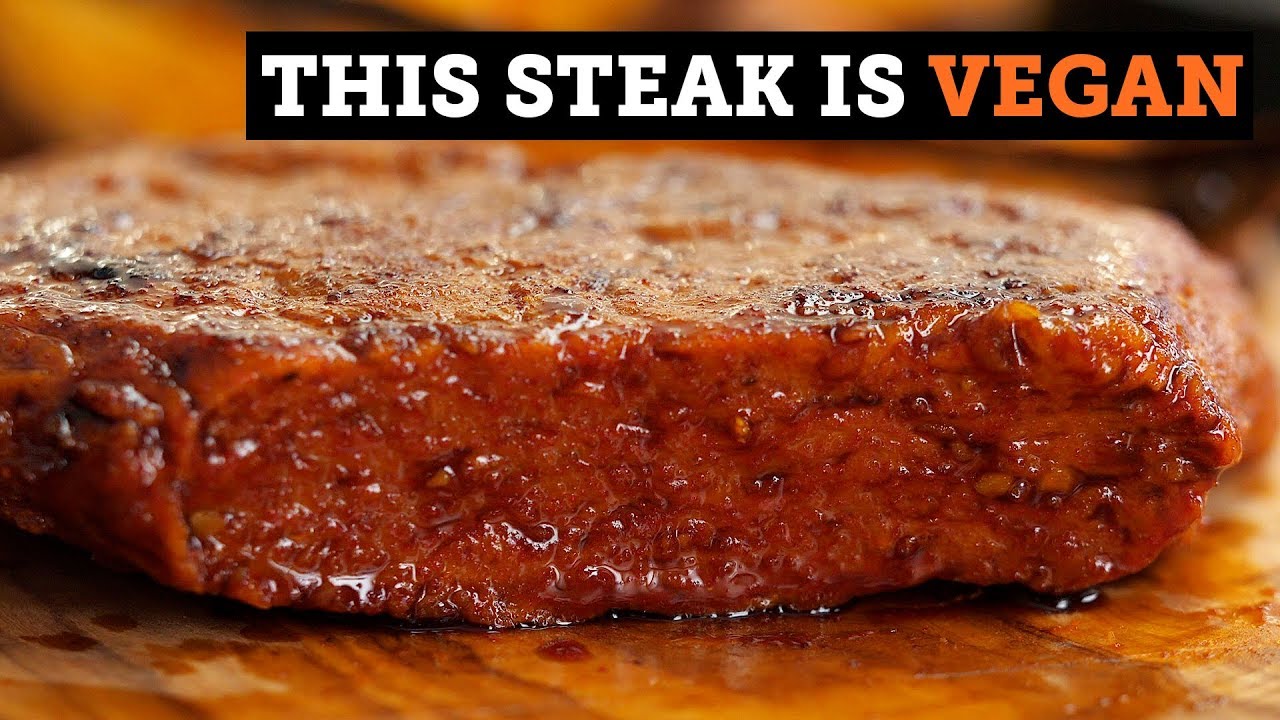 What Is Vegan Meat? And Is It Good​ For Me?

Are you a vegetarian? or are you planning on becoming a vegetarian? If you are like me who is used to the taste of ham and sausage completely going vegan can be a difficult thing to do.

So what choice do you have?

Vegan meat is something that is increasingly becoming popular around the world in the past couple of years.

Contents hide
1 What is vegan meat?
2 Why vegan meat maybe healthy?
3 Risks of eating vegan meat?
4 So should I eat or not?

What is vegan meat?

If you are wondering what is vegan meat, it is a meat substitute made with vegetarian ingredients. However, they have almost the same texture and flavour of meat.

Most of the vegan meat substitutes are made using soy protein. Some of them are fortified with vitamin B12 to add the nutrition benefits of eating meat.

Places such as Dominoes now have vegan meat-based pizza available in selected countries.

Eating meat, especially processed meat is found to increase the risk of colon cancer. Such as grilling, barbecuing, smoking etc.

Recent research has also found links between the risk of developing conditions like heart attacks and amongst meat eaters compared with people who are vegetarian. ​1​

So people switching to vegan meat can in fact reduce the risk of developing colon cancer and ischemic heart diseases.

If you ask from a doctor about going completely vegan they will most likely advice against it. This is because there is no alternative source of vitamin B12 for humans other than meat or dairy products.

But luckily most of the vegan meat is fortified with vitamin B12 so you don’t have to worry about missing out on your vitamin B12 by completely going vegan.

Even though vegan meat can look and taste same as real meat, whether it can replace real meat is something that is questioning.

This is because there has been no research data available on the benefits and dangers of eating these newly available vegan meat products.

Some vegan meat products are heavily processed and can contain more than the required amount of fat in them.

Research done in 2019 in the UK has found that even though becoming vegan can reduce the risk of heart attacks, it can increase the risk of developing stokes.

As mentioned above, even though some vegan meat products are fortified with vitamin B12, going completely vegan still carries a risk of developing vitamin B12 deficiency.

So should I eat or not?

Well yes, and at the same time no. Even though going completely vegan and eating vegan meat can be good for the planet, and even for your health, it is advisable to eat vegan meat in moderation.

If you are planning to become vegetarian then vegan meat can help you to cut down your crave for real meat.

This is due to the lack of available research data and other risks of having higher levels of saturated fat and salt.

So have you tried vegan meat? What do you think about it?