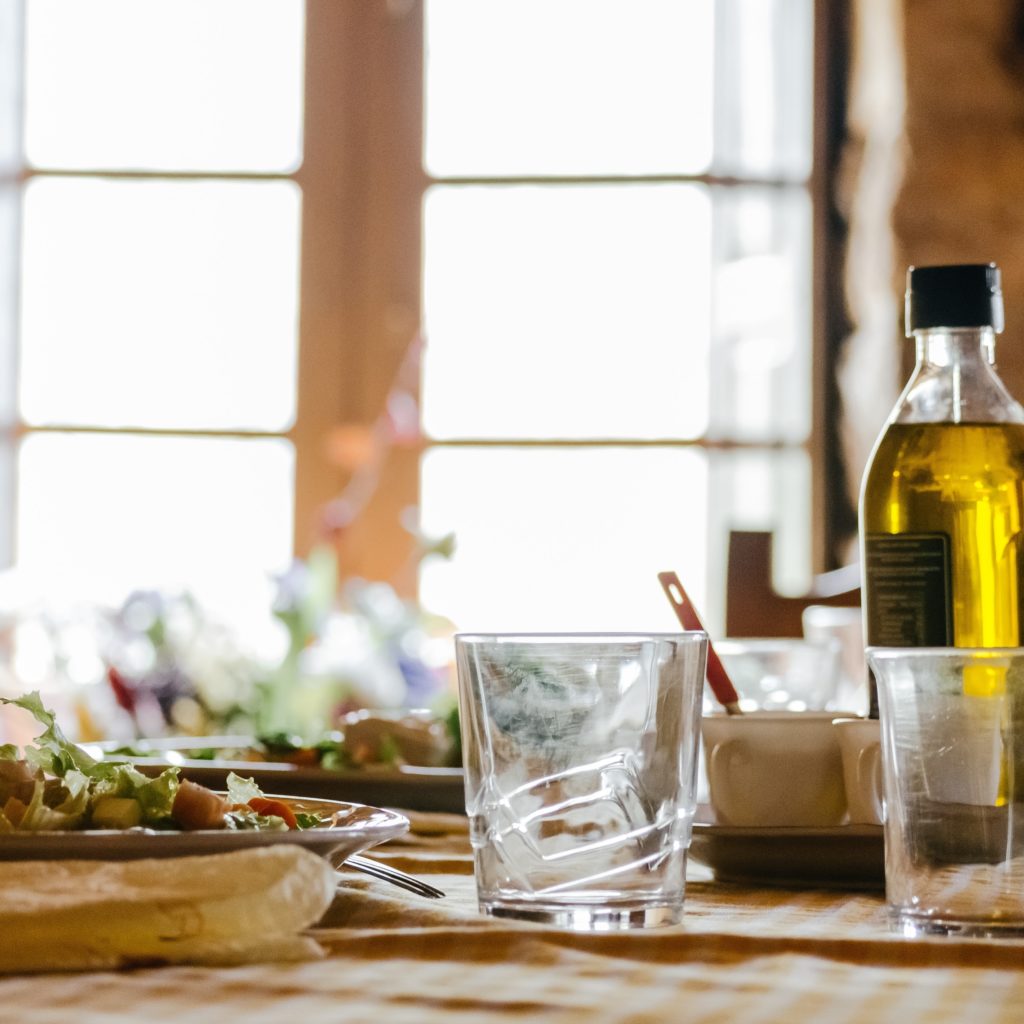 Why Deep Frying With Olive Oil Is Bad For Your Health?

I was someone who believed that using olive oil to deep fry food is healthier than using something like coconut oil, that was until a friend told me that it’s not a good thing to use olive for deep frying food.

I was intrigued, why olive oil is bad for deep frying, is it a fact, or is it just another rumor on the internet?

Therefore I decided to do some research and find a scientific explanation for this comment.

First of all, olive oil is one of the healthiest oils available, it has a lot of health benefits, to name a few,

The smoking point is the temperature where your oil gives off bluish to blacking color smoke due to excessive heat, and when you are using any oil for cooking, you should have an idea of the smoking point.

That is because at the smoking point your oil begins to break down and start producing free radicals, and the free-radicals are bad for your health.

What is the smoking point of olive oil?

When it comes to olive oil the smoking point is relatively low, and it is around 190°C or 374°F for virgin olive oil, which is considered low.

When it comes to other popular cooking oils, the smoking point of palm oil is around 235°C or 455°F.

You can see a full list of different smoking points of oils here on Wikipedia – https://en.wikipedia.org/wiki/Smoke_point

So when you look at other popular cooking oils, the smoking point of olive oil is quite low, therefore the chance it making free radicals is relatively higher than other cooking oils, such as sunflower oil.

Next time when you are frying food, try to use an oil with a higher smoking point. However, you can still use olive oil for ovening, and to prepare food that does not include deep frying.