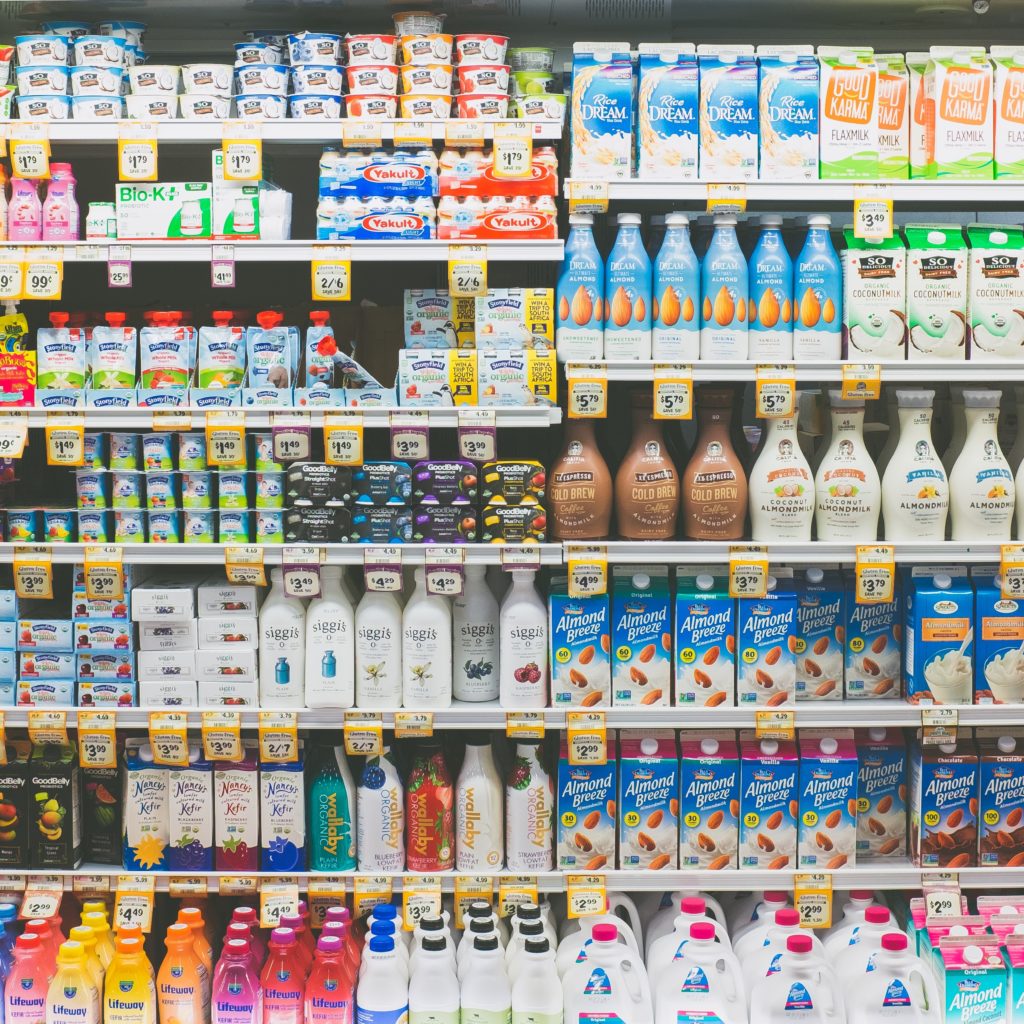 Dairy Milk vs Vegan Milk. Everything You Need To Know

Soymilk, also known as soya milk is something I like. It’s made by grinding soybeans and removing the particles.

There is soymilk available that the taste closely resembles that of dairy milk. And if you are conscious about sugar consumption, then the soymilk has a low glycemic index of 34.

If you compare soymilk and dairy milk, soymilk has low levels of cholesterol and saturated fat when compared to dairy milk. Therefore it can lower your LDL cholesterol levels. On the other hand, dairy milk has higher amounts of calcium than soymilk.

Oat milk is also a popular plant-based alternative to dairy milk. It is made by mixing oats with water and then extracting the oat milk from the mixture.

However, when you compare oat milk and dairy milk, the nutritional value in oat milk is lower, and most of the nutrients are added artificially by manufacturers.

Oat milk also contains more carbohydrates than any other plant-based milk, so if you are keeping an eye on the carbohydrates, then oat milk may not be the vegan milk for you.

Rice milk is vegan milk made using rice. When compared with dairy milk, rice milk has no lactose or cholesterol, it has negligible amounts of protein, and it’s also low in calcium.

In the commercially available rice milk, the nutrients are included by manufacturers during the production.

Rice milk is especially good for people who have lactose intolerance and allergies to soy milk.

And did you know that rice milk is the least allergic vegan milk?

Almond milk is made using almond nuts and it has a nutty flavor, while some are flavored to taste like dairy milk. It also has a creamy texture that is closely similar to dairy milk, making it popular vegan milk.

It’s significantly low in calories and proteins when compared with dairy milk. However, it has more vitamin E and thiamin dairy milk.

Unsweetened almond milk is low in carbs than dairy milk, which makes it a good drink for people with diabetes.

Why people are switching to vegan milk

One main reason is people are worried about the environment and the carbon footprint by cattle. Cattle farming requires a lot of land and leads to deforestation. Cattle farming also emit a lot of greenhouse gases, that aids global warming.

Most of the commercially made vegan milk formulas are fortified with nutrients and flavored to make them equally good as dairy milk. So you don’t have to worry about missing out on dairy milk.

So have you already tried vegan milk, and what’s your experience with plant-based milk?