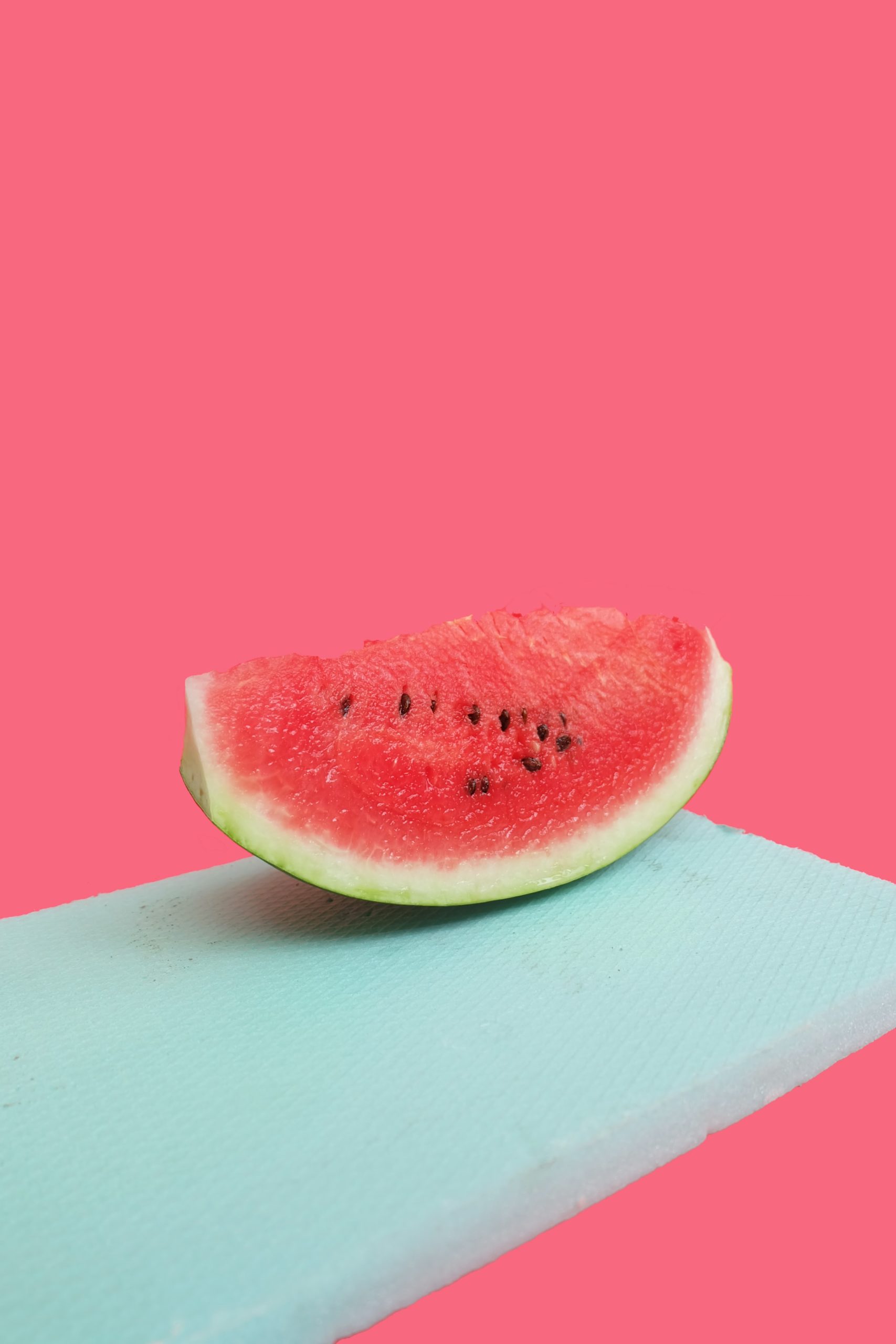 Food With High Sugar Content That You Should Avoid In Diabetes

To live a healthier life, you will need to cut down your sugar intake. But this is something that is not as easy as one might think.

Even if you are trying to cut down your sugar intake, you won’t believe that certain types of food contain large amounts of sugar, and you should avoid or limit these foods as much as possible.

So here are five foods hidden sugar that you need to avoid.

Wondered why food tastes so good with ketchup? The answer is sugar. Almost all ketchup available in supermarkets and restaurants contains large amounts of sugar.

If you take 100 grams of ketchup nearly 30 grams, or one-third of that will be sugar. Which is a large amount, and if you have diabetes, it is something you should avoid as much as you can.

What can you do about it? There is some sugar-free ketchup available in supermarkets, or else you can try making ketchup at home using this recipe without adding sugar.

Most of the yogurt that is flavored, such as vanilla or strawberry flavored yogurts also contain large amounts of sugar.

If you are someone with diabetes, you should avoid these kinds of yogurt with high amounts of sugar. Alternatively, you can try sugar-free yogurt or greek yogurt, which contains very little amounts of sugar.

Refined wheat has its bran and germ removed. It reduces the fiber content of the bread, and that will cause more glucose to absorb from the gut and giving you the unwanted sugar spikes.

What can you do about it? Go for wholegrain bread, which is made with whole wheat, (wheat-containing both bran and germ). That is rich in fiber content and good for your health.

Who doesn’t like watermelons? Even though doctors advise eating lots of fruits, you should avoid eating too much watermelon.

That is because watermelons have a high glycemic index of 71, which means, if you eat too many watermelons, it can easily give you a sugar spike, especially if you are someone having diabetes.

So cut down the number of watermelons you eat and eat with moderate portions.

Ripe bananas are sweet and also contain lots of sugar, if you don’t eat moderately, they too can make your blood sugar levels go up.

It is recommended by most dietary websites to eat no more than three bananas a day and, it is more healthy to eat partially ripe bananas than ripe bananas. As they contain little amount of sugar when compared with ripe bananas.

So next time when you shop switch to a healthier alternative and select food with no added sugar to control your diabetes and to live a healthier life.