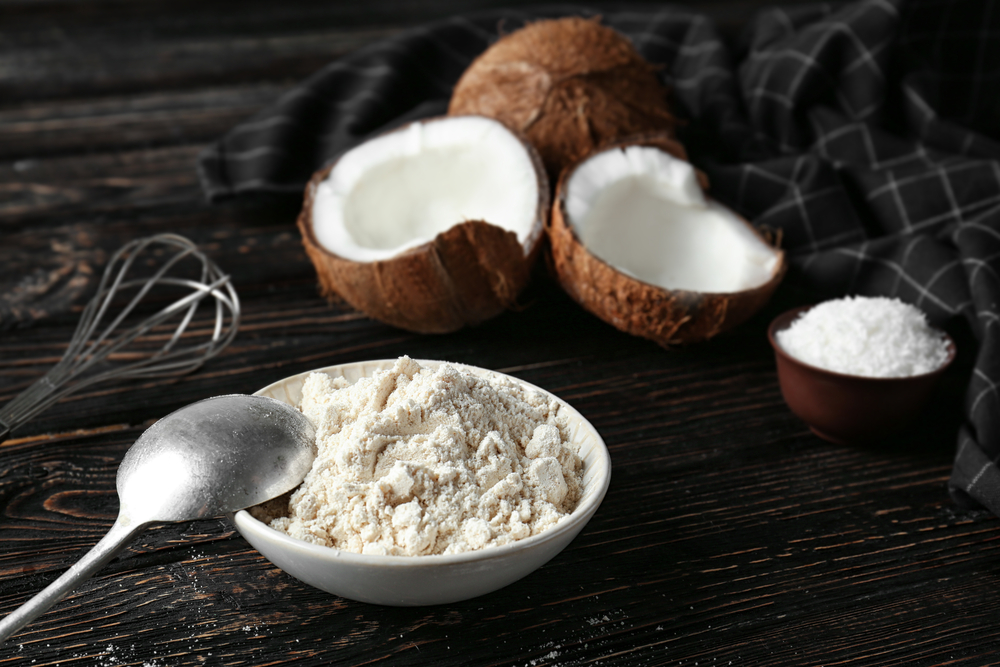 People use wheat flour to make some of our most favorite food, including bread, pizza, donuts, and various more. But wheat flour has a high glycemic index of 70, which is considered high.

What it means is that when you eat something made with wheat flour, it can give you a spike in your blood sugar levels, and this is especially not good for people with diabetes.

Doctors advise people with diabetes to avoid food made with wheat flour or lower the consumption as much as possible.

With so many of your favorite foods are using wheat flour, avoiding them is easier said than done.

Here are some alternatives that you try to replace wheat flour and also live a healthy life.

Replace your bread with whole-grain bread

The bread is made with whole-grain flour that contains all of the parts of the grain in the same ratios as they occur in nature.

It means it has more fiber content. And more fiber means it reduces the absorption of glucose from the GI tract.

When I say coconut-flour, most people think of the coconut powder. But coconut flour and coconut powder are two different things.

Even I didn’t know that such a thing existed until I started researching for this post.

They are made using finely grounded and dried coconut meat, they contain lots of fiber, making it a healthy choice for health-conscious people and people having diabetes.

Coconut flour has a lower glycemic index of 51, and it is also a good source of protein.

You can even replace your wheat flour to make cakes, cookies, and many more by using coconut flour. There is going to be some change in taste, but it’s a healthier alternative.

We took a separate post, to talk about the benefits of oats, you can replace wheat flour with oats flour to have all the goodness of oats but with no spikes in your blood sugar levels.

If you search the internet, you will find lots of great recipes for foods and desserts that you can prepare using oats.

Chickpea flour is also a low GI replacement for flour, it has a GI around 44, making it a low glycemic index food.

They are also rich in proteins and fibers, however, you cannot replace more than 25% of wheat flour with chickpea flour.

You can use chickpea flour to make the crust of your pizza, bread, and even deserts.

Corn flour is also a low GI alternative with a GI of 44. You can use cornflour to make cakes, biscuits.

Check out how to make butter cake with cornflour – https://www.food.com/recipe/cornflour-butter-cake-399236

Some other wheat flour replacements include,

Next time try to use these alternatives when making food and avoid wheat flour as much as you can to control your diabetes and live a healthy life.