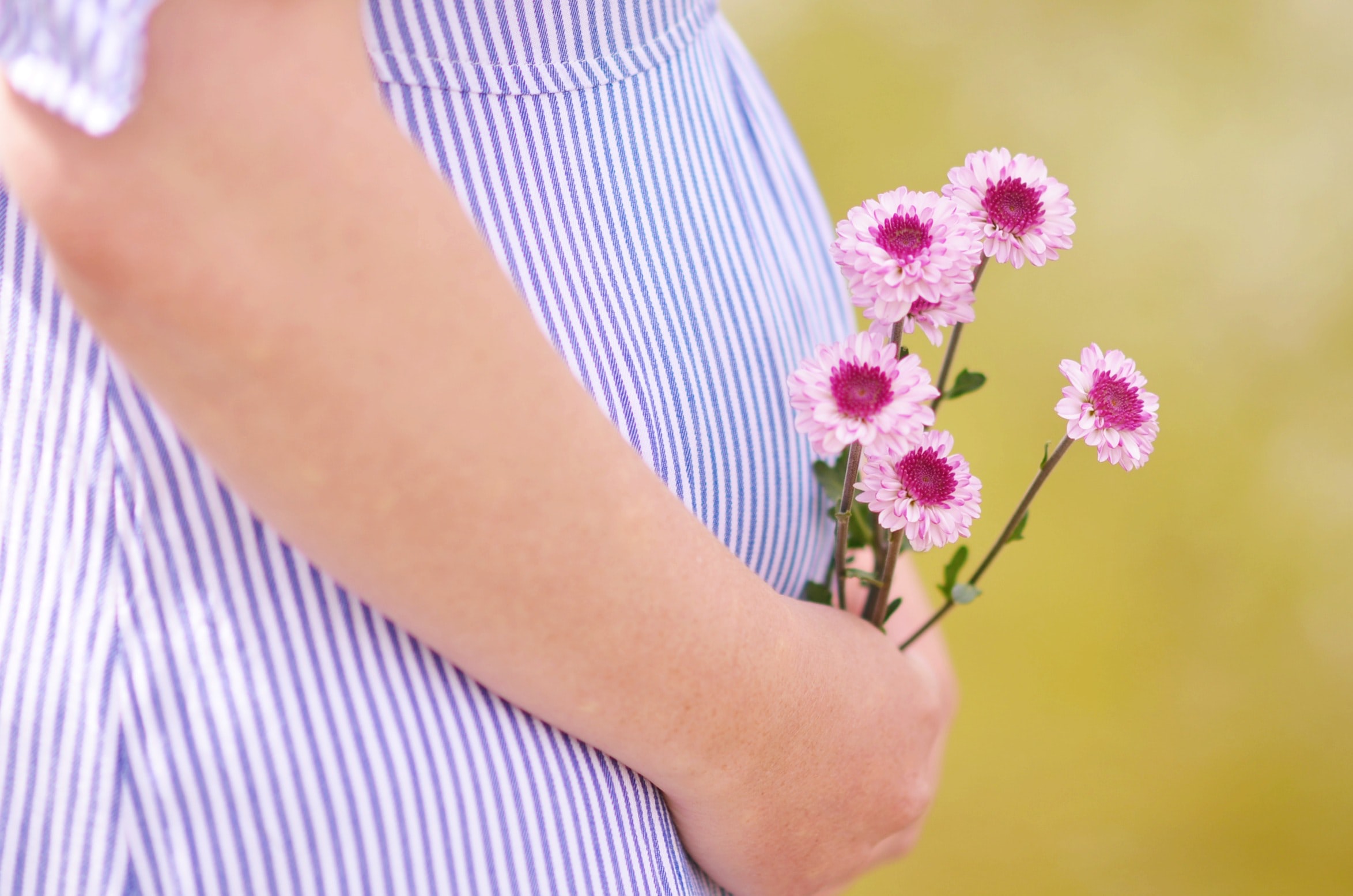 Gestational Diabetes And What You Need To Know Before Pregnancy

Diabetes can affect people of all ages. Diabetes can also occur during pregnancy, or existing diabetes can complicate the pregnancy. The condition is called gestational diabetes.

Pregnancy is a time where a lot of physiological changes occur within a female. For example, females can their immune system changes to accept the foreign fetus growing inside of her, the mood can fluctuate, and so does her blood sugar levels.

Yes, in pregnancy, a previously healthy female can develop resistance to insulin due to hormonal changes in her body, such as cortisol, estrogen, and human placental lactogen.

There are several risk factors for gestational diabetes,

How to diagnose gestational diabetes?

According to the latest NICE guidelines, gestational diabetes can be diagnosed in the following ways,

Women who are already diagnosed with diabetes should keep their,

What are the complications of diabetes during pregnancy?

Uncontrolled diabetes during pregnancy can have a lot of complications for both mother and child, some of these complications include,

Special tests done for mothers with diabetes during pregnancy

By 37 weeks, your doctors will decide on the mode of the delivery for the baby, they can offer of induction of labor, or a cesarian section, depending on the condition of both mother and child.

Things females with diabetes should know before and during pregnancy 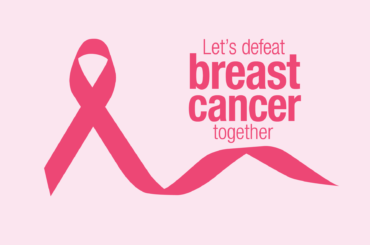